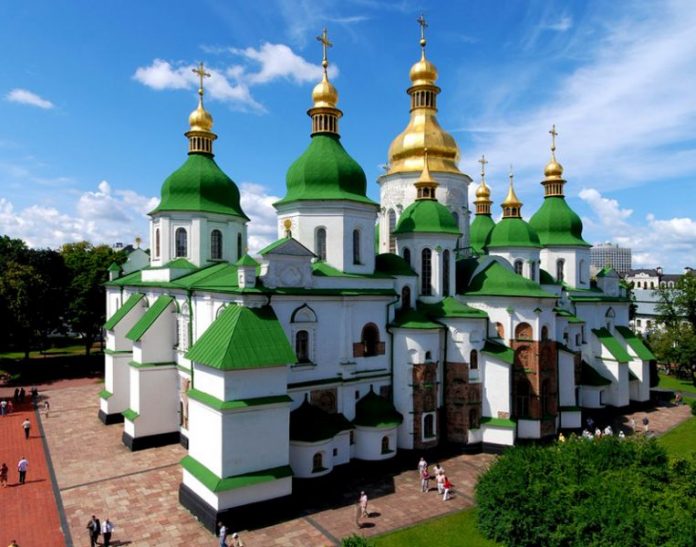 “The Metropolis of Kiev was canonically and historically, since its foundation in the days of the first Kievan Christian princes Askold, Olga and Vladimir, and more than 700 years later, was a metropolis of the Ecumenical Patriarchate.”

Very interesting and valuable in this regard is the historical document, known as the first Ukrainian Constitution of 5 April 1710. It was a peculiar constitutional pact between the newly elected, following the death of Mazepa, Hetman Pylyp Orlik and the whole Zaporozhian Host. Thus, in the first paragraph of this first Ukrainian Constitution, an obligation was made to restore the jurisdiction of the Ecumenical Patriarchate over the Metropolis of Kiev and the title of Metropolitans of Kiev as Exarchs of the Ecumenical Patriarchs. In particular, the Constitution of 1710 reads as follows:

“The current newly elected Hetman, when the Lord God, mighty and strong in the battles, will help … to liberate our Motherland, Little Russia, from the slavish yoke of Moscow,  will be bound by duty and put under obligation to take special care that no alien religion is introduced into Little Russia, our Motherland … so that the only faith in the Eastern Orthodox confession, under the obedience of the Holy Apostolic See of Constantinople, was eternally approved … (Archbishop Job)