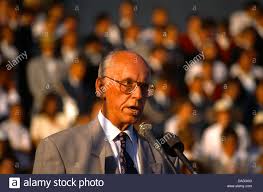 “in 1994 the late Lennart Meri, then president of Estonia, gave a prophetic speech in Hamburg. The Kremlin had just growled that the problems of ethnic Russians living elsewhere in the former Soviet Union could not be solved by “diplomatic means alone”: Russian troops should stay in these countries to ensure their welfare. That, said Meri, spelled trouble sooner or later”