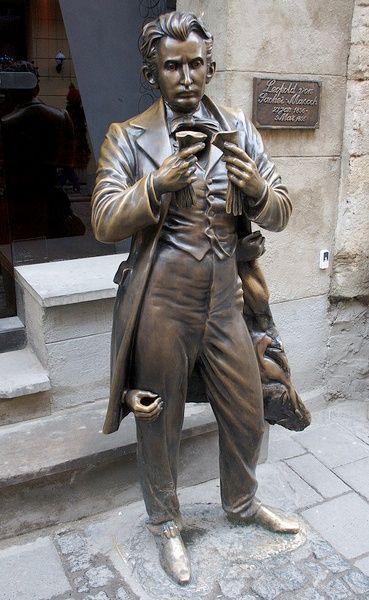 This quaint city (pronounced Liv-eev in Ukrainian) looks like an old-school European destination, complete with cobblestone streets, classical music festivals and its wild celebrations of Ukrainian poets. Lviv — population 700,000, believed to have been founded in the mid-13th century — is known for its art and its culture. (Article)