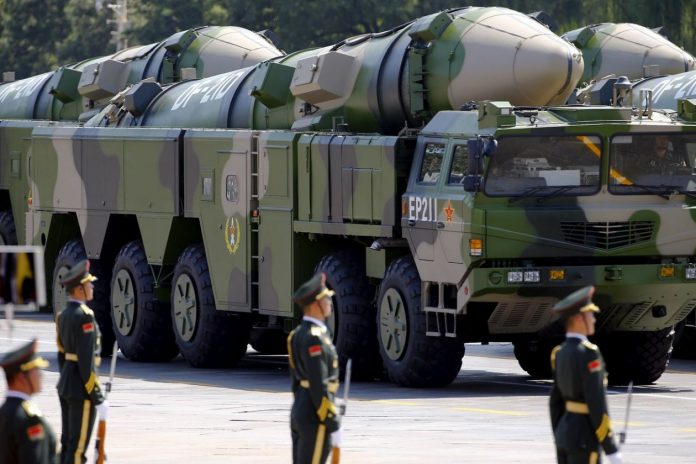 Given all the different vectors through which rocket and missile technology are flowing from Ukraine to China, it’s reasonable to say that Ukraine has provided considerable aid to the Chinese ballistic missile program. While the new generation of Chinese missiles may not be exact analogues of the ones Ukraine designed some decades ago, the continual flow of Ukrainian state secrets regarding missiles, the immigration of Ukrainian engineers and scientists, and the cooperation between Ukraine and China on civilian rockets all result in a situation where modern Chinese ICBMs probably incorporate Ukrainian know-how in one aspect or another.