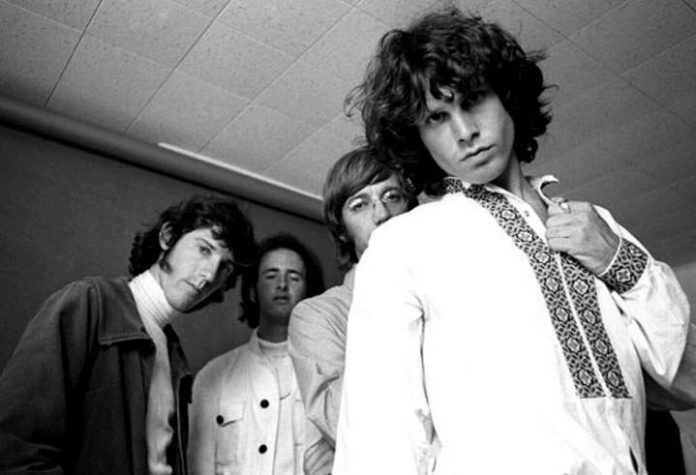 Andrew Warhola was the fourth child of Ondrej Warhola (Americanized as Andrew Warhola, Sr., 1889–1942) and Julia (née Zavacká, 1892–1972), whose first child was born in their homeland and died before their move to the U.S.

“Julia and Ondrej Warhola were Carpatho-Rusyns, who immigrated to the United States during the first quarter of the 20th century. Some scholars place the Carpatho-Rusyns as a subgroup of Ukrainians, while others see them as distinctly separate. They are an East Slavic people who today inhabit the far reaches of eastern Slovakia and southwestern Ukraine.” (article)