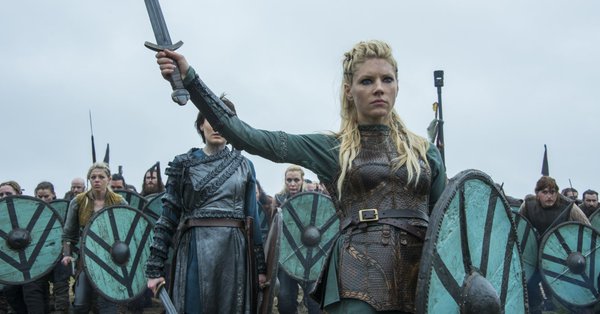 Katheryn Winnick – born in Etobicoke, Ontario, and is of Ukrainian descent. She spoke Ukrainian as her first language and did not begin speaking English until she was eight years old. She began training in martial arts at age seven, and obtained her first black belt at 13. By age 21, she had started three Taekwondo schools. She taught Taekwondo and self-defense to actors while completing her degree in kinesiology at York University, Toronto. (Wiki)

Katheryn calls on everyone to be aware of the Holodomor – Youtube Video.

Ukrainian Brand Among 20 Fashion Brands Getting Most Creative With Coronavirus Face Masks –...