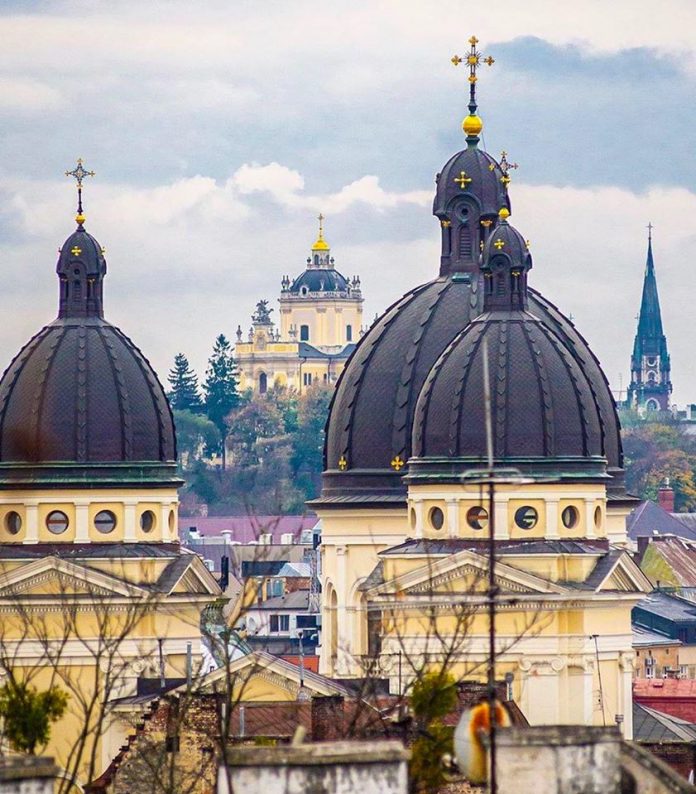 A center of eastern European culture, it was established as a crown land by the Habsburgs in 1772, combining parts of western Ukraine and eastern Poland, as the Kingdom of Galicia and Lodomeria. For Ukrainians, writes historian Timothy Snyder, the creation on of Galicia was an opportunity to get out from under what they saw as Polish oppression; for the Poles, it was seen as the beginning of occupation. (Story)

A mysterious Trypillya culture in Ukraine was older than the Egyptian one. It constructed sophisticated, organized, densely-populated settlements – only to burn them to...

The Biggest Kingdom of Medieval Europe run by Vikings dynasty you may have never...