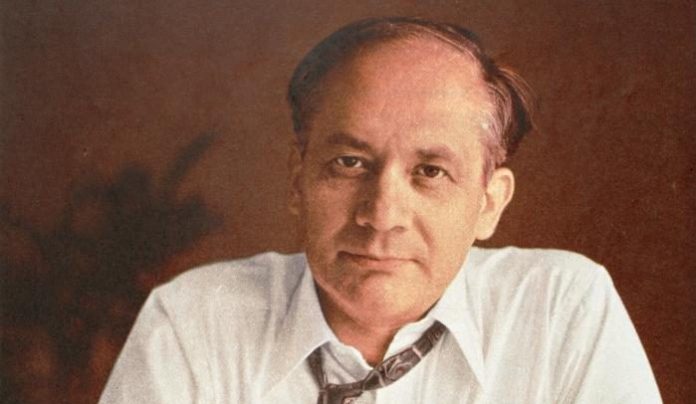 Rafał Lemkin was a lawyer of Polish-Jewish descent who is best known for coining the word genocide and initiating the Genocide Convention. Lemkin coined the word genocide in 1943 or 1944 from genos (Greek for family, tribe, or race) and -cide (Latin for killing) (Wikipedia)

“What I want to speak about is perhaps the classic example of Soviet genocide, its longest and broadest experiment in Russification — the destruction of the Ukrainian nation. This is, as I have said, only the logical successor of such Tsarist crimes as the drowning of 10,000 Crimean Tatars by order of Catherine the Great, the mass murders of Ivan the Terrible’s ‘SS troops’ — the Oprichnina; the extermination of National Polish leaders and Ukrainian Catholics by Nicholas I; and the series of Jewish pogroms that have stained Russian history periodically. And it has had its matches within the Soviet Union in the annihilation of the Ingerian nation, the Don and Kuban Cossacks, the Crimean Tatar Republics, the Baltic Nations of Lithuania, Estonia and Latvia. Each is a case in the longterm policy of liquidation of non-Russian peoples by the removal of select parts.” (Full Speech)

Terry Sawchuck, the famous Hockey Hall of Fame goalie, was named ‘Ukey” because of...

In antiquity, Ukrainian Snake island had colossal statue of Apollo on it taken to...