Home Be Amazed Ukrainians in NHL 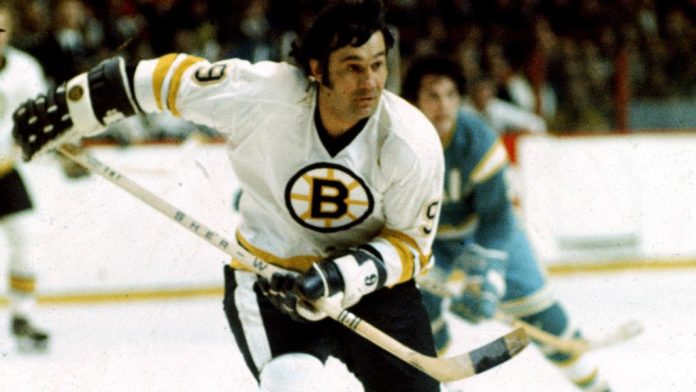 Did you know that the greatest Wayne Gretzky is half-Ukrainian (on his father’s side) and grew up in Ukrainian environment? His father Walter says that the only Slavic language spoken at his home when he was growing up was Ukrainian?

Before their family moved from that village on the Ukraine-Belarus border, their name was Grets’kiy by the way )

There are many other Ukrainians by descent that affected NHL (list)

But there is another Hockey player who needs be mentioned is a player born in Kyiv Ruslan Fedotenko. He truly looks and talks like a lot of Kyivans )

‘We’ve learned so much from the Ukrainians’ – retired Lt. Gen. Ben Hodges

In the 16th century a Ruthenian/Ukrainian woman was taken captive and brought to Istanbul...

FC Liverpool’s guide to Kiev for the Champions’ League Final