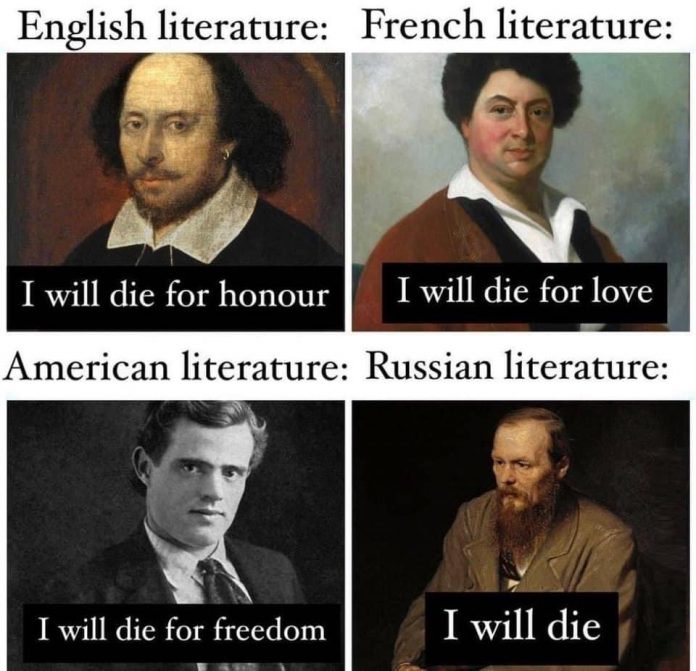 Ukrainian national identity is not an accident, nor was it invented by the West. But for centuries, Ukrainians have struggled to fend off attempts to erase their culture. In the early 19th century, Russian publishers accepted Ukrainian literature only if it was ethnographic, comedic, or apolitical. (Serious literature had to be in Russian.) Successive laws in 1863 and 1876 led to the effective banning of all works in the Ukrainian language, as well as their near-complete prohibition in public settings. In the 1930s, Stalin executed a whole generation of writers who had been rebuilding Ukrainian literary culture in the decade prior, brutally cutting short the growth of the country’s vibrant avant-garde. FULL STORY

Uilleam Blacker is an associate professor in the comparative culture of Eastern Europe at the School of Slavonic and East European Studies at University College London.

History of Ukraine as seen by Constantinople Patriarchate

‘We’ve learned so much from the Ukrainians’ – retired Lt. Gen. Ben Hodges