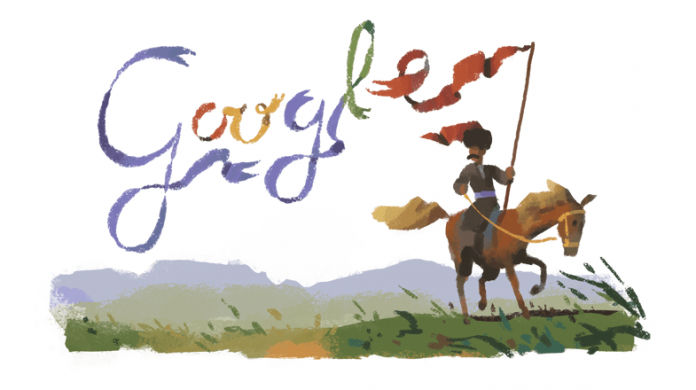 “Through his literary works, including the epic poem Ukraïna, and historical novels like Chorna Rada (The Black Council), Kulish helped establish a cultural identity for his homeland, the second largest country on the European continent after Russia. Kulish was also the first person to translate the Bible into the Ukrainian language.” (Google)

Trump and Johnson may attend WW2 ceremonies in Kyiv – The Guardian