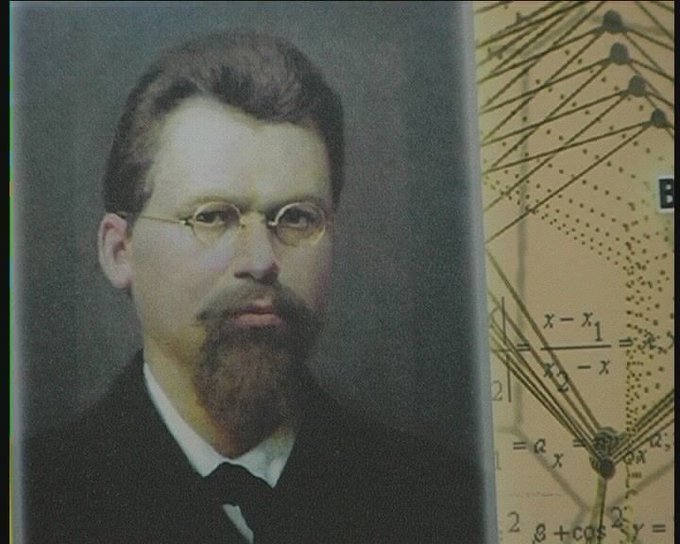 Vorony, Heorhii b 28 April 1868 in Zhuravka, Pyriatyn county, Poltava gubernia, d 20 November 1908 in Warsaw. Mathematician; corresponding member of the Saint Petersburg Academy of Sciences from 1907; father of Yurii Vorony. A graduate of Saint Petersburg University, he taught at the University of Warsaw from 1894.  – Encyclopedia of Ukraine

” The Voronoi diagram is named after Russian (UKRAINIAN!) mathematician Georgy Voronoy, and is also called a Voronoi tessellation, a Voronoi decomposition, a Voronoi partition, or a Dirichlet tessellation (after Peter Gustav Lejeune Dirichlet). Voronoi cells are also known as Thiessen polygons. Voronoi diagrams have practical and theoretical applications in many fields, mainly in science and technology, but also in visual art.” – Wikipedia

Russia’s next target could be Ukraine, – prophetic 2008 article of WSJ