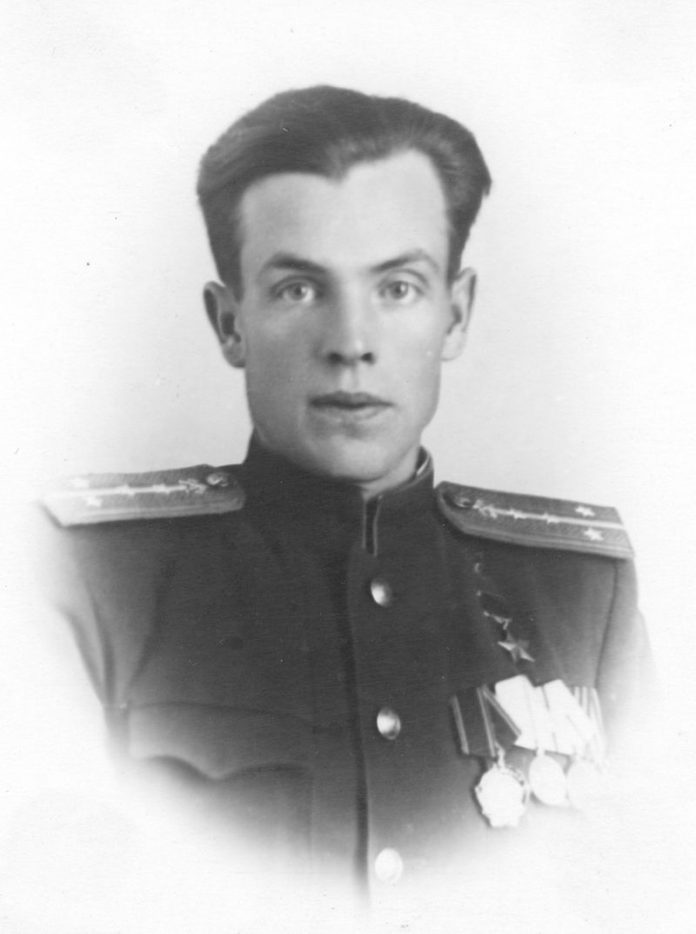 A Soviet Army Military engineering Colonel and Hero of the Soviet Union, Kharchenko continued his military service until retirement in 1964. Until 1956 he was personally engaged in rendering innocuous explosive items left over from World War II. (Wikipedia)

He died on 1 July 1989 and is buried in the Berkovetske Cemetery in Kiev.

In rural Ukraine, an American rekindles a lost music tradition

Kiev is the greenest capital city of Europe