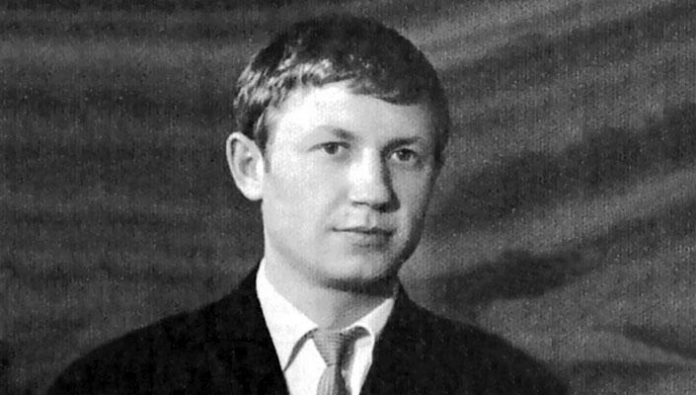 “Ordering younger workers to stand down, 47-year-old electrician Aleksandr Lelechenko repeatedly ventured into the irradiated electrolysis room in an attempt to effect emergency repairs. He absorbed enough radiation to kill five men but, after receiving first aid at the clinic in Pripyat, he rushed back to Chernobyl to work. Lelechenko returned home to have dinner with his wife that night, caught a few hours of sleep then — you guessed it — went back to Chernobyl again. “We have to save the station,” he told his wife. He died two weeks later at a hospital in Kiev, one of 23 plant administrators, technicians and scientists to perish.”

Chernobyl firefighters at Kiev clinic with their doctors