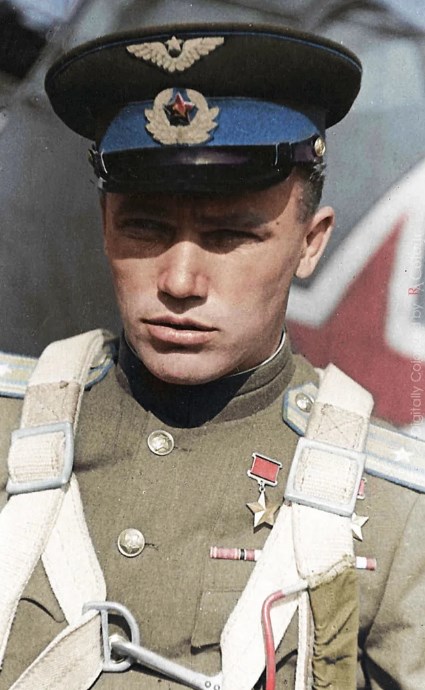 Unfortunately, after World War II, he remained in the military and went on to command the 324th Fighter Aviation Division during Soviet operations in the Korean War. (Wikipedia)

It is the wise for the USA to have Ukraine as an eternal ally from now on.

Matt Damon does look a lot like Ivan Kozhedub, don’t you think? 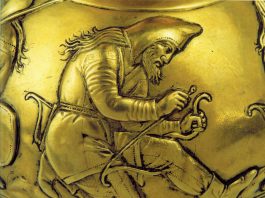 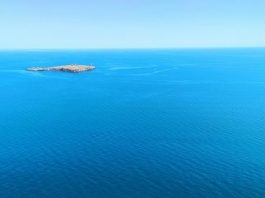 In antiquity, Ukrainian Snake island had colossal statue of Apollo on... 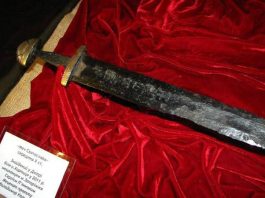 +ULFBERH+T sword that most likely belonged to Kyiv King Sviatoslav the...

ABOUT US
© Newspaper Theme by tagDiv