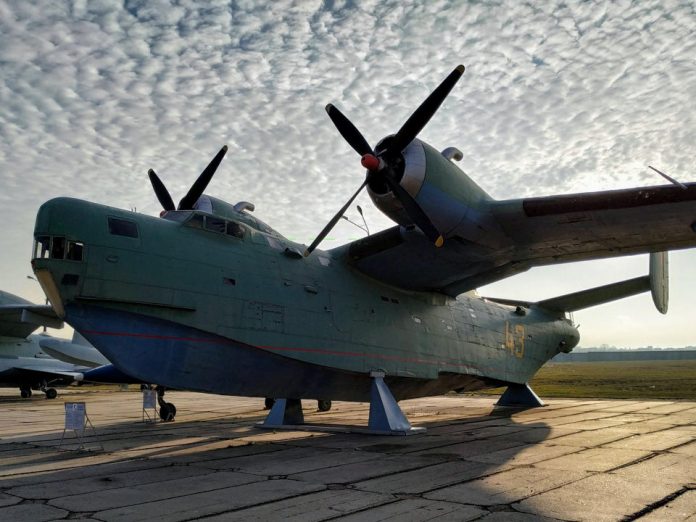 “This museum, operated by Ukraine’s National Aviation University, houses one of the world’s biggest displays of aviation technology.The majority of the aircraft are ones built by the Soviet Union and exhibits include supersonic bomber planes, transport planes and nuclear missile carriers. One of the most impressive exhibits is the Tupolev-104.”On September 15, 1956, a very important event for civil aviation occurred,” explains Professor Felix Yanovsky, head of electronics at the National Aviation University.”The world’s first jet airliner, the Tupolev-104, made its first passenger flight between Moscow and Irkutsk. This plane is now in the State Aviation Museum of Ukraine, and it’s the oldest surviving aircraft of this type.” (cnn.com)

Carol of the Bells: How a Ukrainian folk tune adapted by murdered composer became...

John Steinbeck praises Ukrainian hospitality and cuisine: ‘Ukrainian borscht is a meal in itself’

The founder of the geosynchronous communications satellite industry and NRO in the USA was...