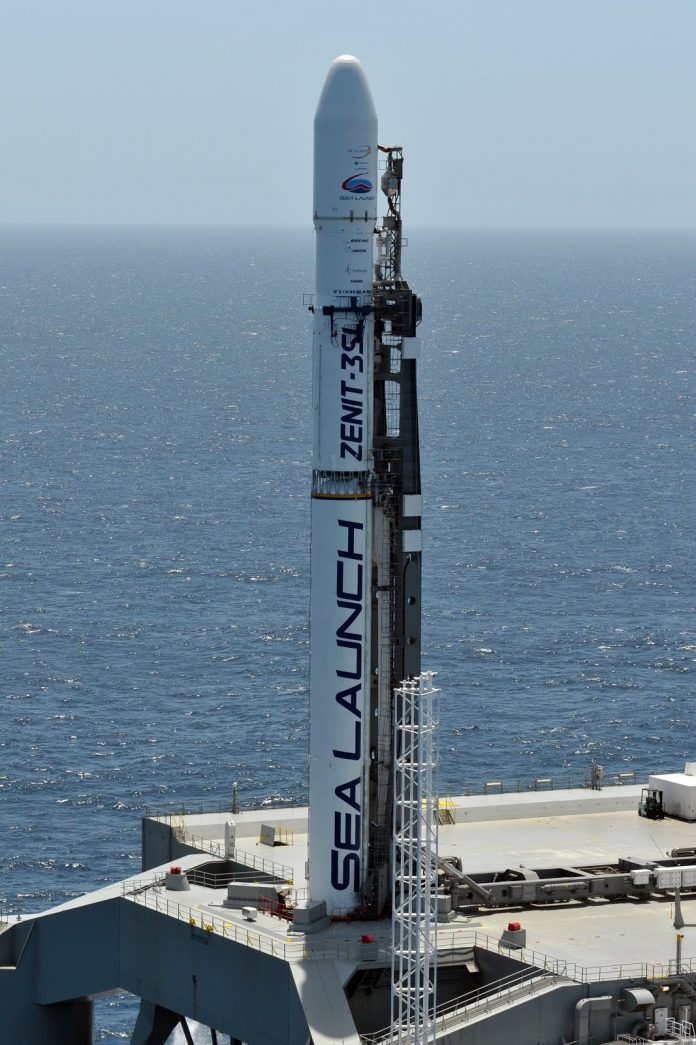 The official site of the plant says that there have been 875 successful launches of Zenith vehicle already!