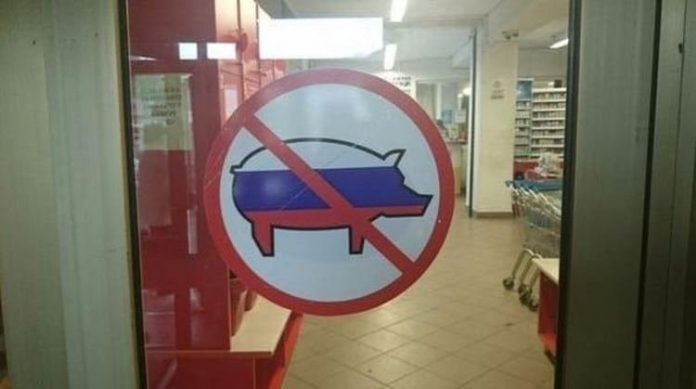 One of his bestsellers sold over Europe was Travels in Russia, Tartary and Turkey. The book explains a lot about the formation that calls itself ‘Russia’.

Clarke was a keen observer and one of his many observations was the difference between the Cossacks and Russians:

“In conversation, the Cossack is a gentleman; for he is well
informed, free from prejudice, open, sincere, and upright.
Place him by the side of a Russian—-what « contrast! The

one is literally a two-legged pig, having all the brutality, but
more knavery, than that animal…”

More quotes of famous travelers including the father of the US Navy Admiral John Paul Jones about Ukraine and the Cossacks in “Ukraine & the United States” e-book.