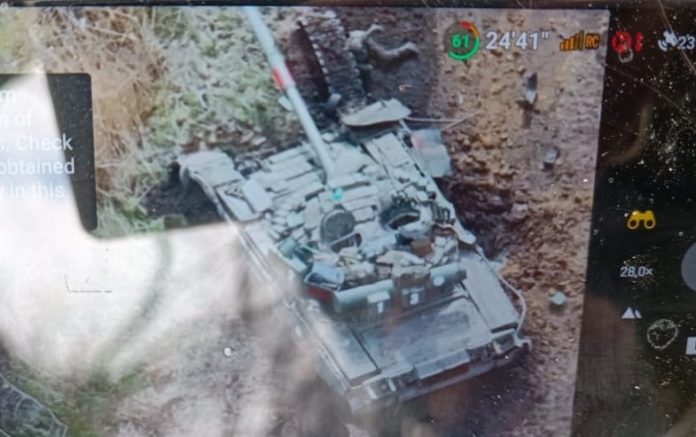 After Bucha, the 64th brigade of Russian forces has been moved to the Kharkiv region. There they have been met by Ukrainian 93d Brigade. Below are the results of the encounter.

The information is provided by one of the most trustworthy volunteers who has been helping Ukrainian Army since 2014, Roman Donik. Here is his Facebook page.

Unofficially, there is a hunt already for those Russian soldiers who were present in Bucha.

“Smoke on the water, the fire on Moskva” – Deep Purple support Ukrainian painter