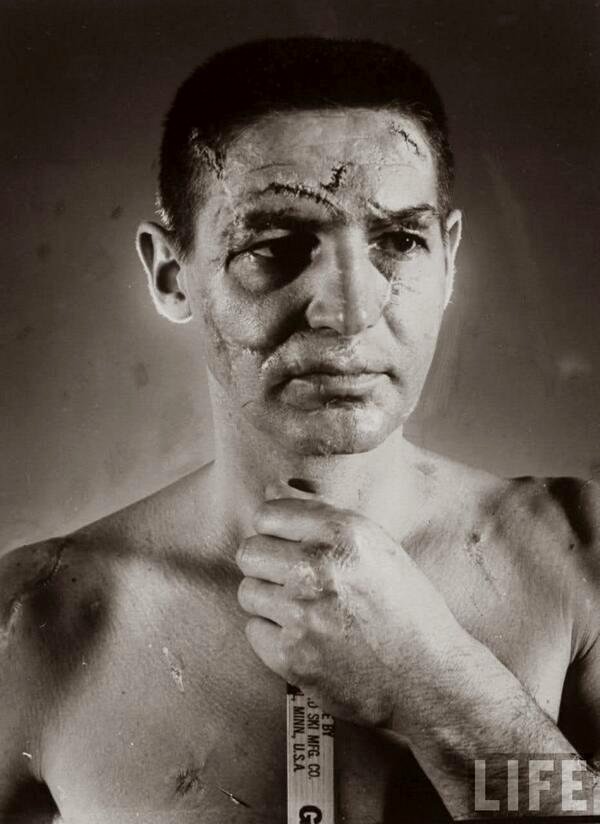 “Johnny Bucyk, who was traded for Sawchuck was also Ukrainian, played with two other Ukrainian teammates on a line for the Boston Bruins dubbed “the Uke line”

Wayne Gretzky considers himself at least partially Ukrainian too. His grandmother talked to him in Ukrainian when he was growing up and he remembers it with some warmth in his speech “United for Ukraine“