Home Be Amazed The founder of the geosynchronous communications satellite industry and NRO in the... 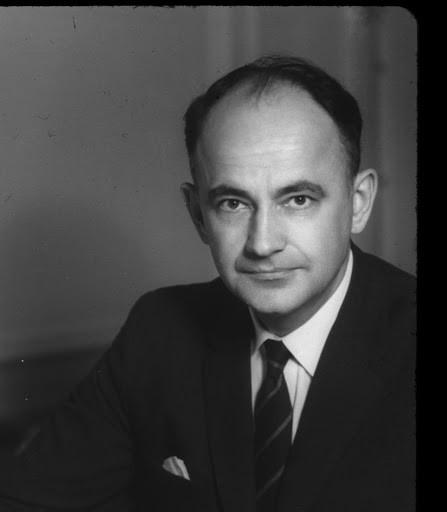 Joseph Vincent Charyk (September 9, 1920 – September 28, 2016) was widely credited as the founder of the geosynchronous communications satellite industry. He was born in Canmore, Alberta in a Ukrainian family. Early in his career, Charyk consolidated the Central Intelligence Agency, United States Air Force, and United States Navy space programs into the National Reconnaissance Office (NRO). He brought the first United States imagery satellite, CORONA, into operation and demonstrated signals intelligence technology from space. During his tenure, the NRO operated the U-2 reconnaissance aircraft and managed development of the A-12. – Wikipedia

Go west to Lviv, visitor to Ukraine, – The Washington Post