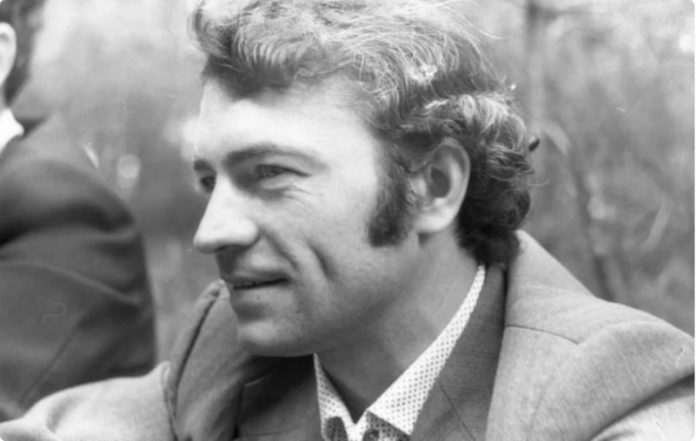 “On the night of 26 April 1986, Khodemchuk was in one of the main circulation pump engine rooms in the reactor 4 building. He was sent to the engine room to report the results of the safety test to the operators. At approximately 1:23 am (Moscow Time), there were a series of powerful explosions in reactor four. The explosions ripped through the reactor and the surrounding building, including the main circulation pump halls. Valery Khodemchuk was the first person to die in the Chernobyl disaster as it’s thought he was killed instantly when the number 4 reactor exploded.

AN-124 helps out Boeing in extreeme freezing conditions in Canada

Antonov’s An-178 Shows Off Its Maneuverability at Farnborough Airshow

Kiev’s Museum of Microminiatures: The Biggest Collection of Tiny Things, – The Daily Beast