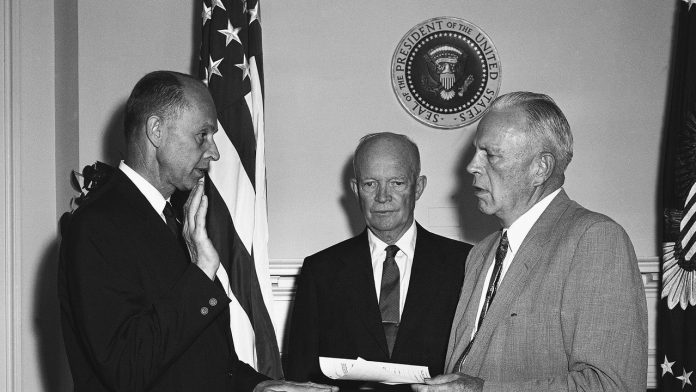 He joined the Manhattan Project in late January 1944, leaving his role as chief of the National Defense Research Committee’s Explosives Division. He replaced Seth Neddermeyer as head of X (Explosives) Division and by spring 1945 had over 600 people working on solving the complicated problem of igniting the plutonium core in the atomic bomb. Under Kistiakowsky’s leadership, the complex explosive lenses that would uniformly compress the plutonium sphere to achieve critical mass were developed.”

Why George Kistiakowsky needed a dental machine the day before the fist US Atomic Bomb test and why he demanded USD 20 dollars from Robert Oppenheimer seconds after the test – “Ukraine & the United States” book has the answers.