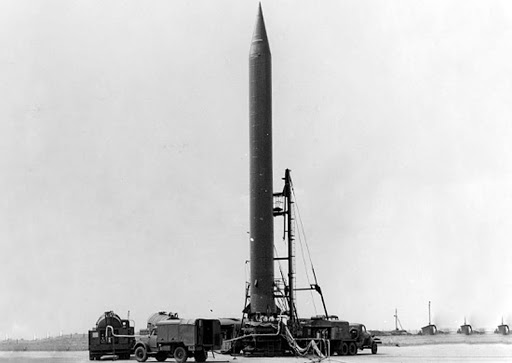 ” The R-12 was a theatre ballistic missile developed and deployed by the Soviet Union during the Cold War. Its GRAU designation was 8K63 (8K63U or 8K63У in Cyrillic for silo-launched version), and it was given the NATO reporting name of SS-4 Sandal. The R-12 rocket provided the Soviet Union with the capability to attack targets at medium ranges with a megaton-class thermonuclear warhead and constituted the bulk of the Soviet offensive missile threat to Western Europe. Deployments of the R-12 missile in Cuba caused the Cuban Missile Crisis in 1962. A total of 2335 missiles were produced; all were destroyed in 1993 under the Soviet and US Arms Control Treaty” Wikipedia

DNA test shows that the Swedes came from Ukraine