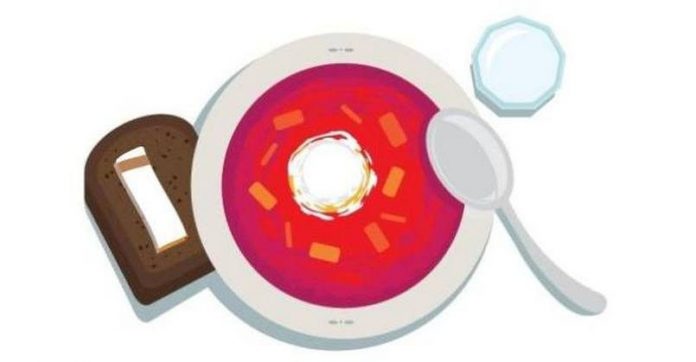 “The problem with this statement is that Ancient Rus was centred in Kyiv (Kiev in Russian), now the capital of Ukraine. Over the past millennium, Ukraine’s largest city has been defined by repeated invasion, occupations and violent uprisings – often against the stronghold of Russian influence over Ukrainian politics. Rebranding Ukraine’s national food staple as Russian is even more ironic and offensive in light of the Holodomor, Stalin’s manmade famine of 1932-33, when forced collectivisation, aggressive grain procurement and confiscation of food stores led to the starvation of millions of Ukrainians.” (Article)

Anne of Kiev became a Queen of France. By naming her first son and...