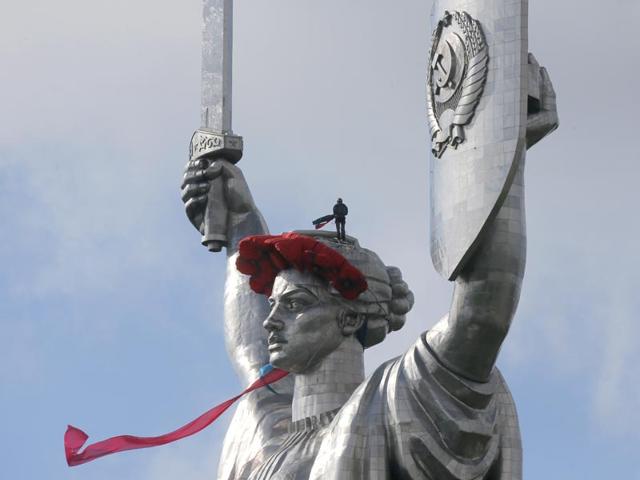 The impact of these events, which claimed 8 to 10 million Ukrainian lives, is depicted through segments on the “scorched-earth” policies of both powers; the tragedy of the Jews; and the 2.3 million Ukrainians taken as slave labourers (Ostarbeiters). The Ukrainians’ struggle against the Nazi occupiers and the Ukrainian Insurgent Army’s fight—against both totalitarian powers—for Ukraine’s independence are is portrayed.

During his speech at a dinner in Kiev in 1972, President Nixon named Kiev the “City of Golden Gates” and compared it to San...

Strongest Soviet invasion Army of WW2. What was it doing in Ukraine in 1940 – 1941 before Hitler’s attack?