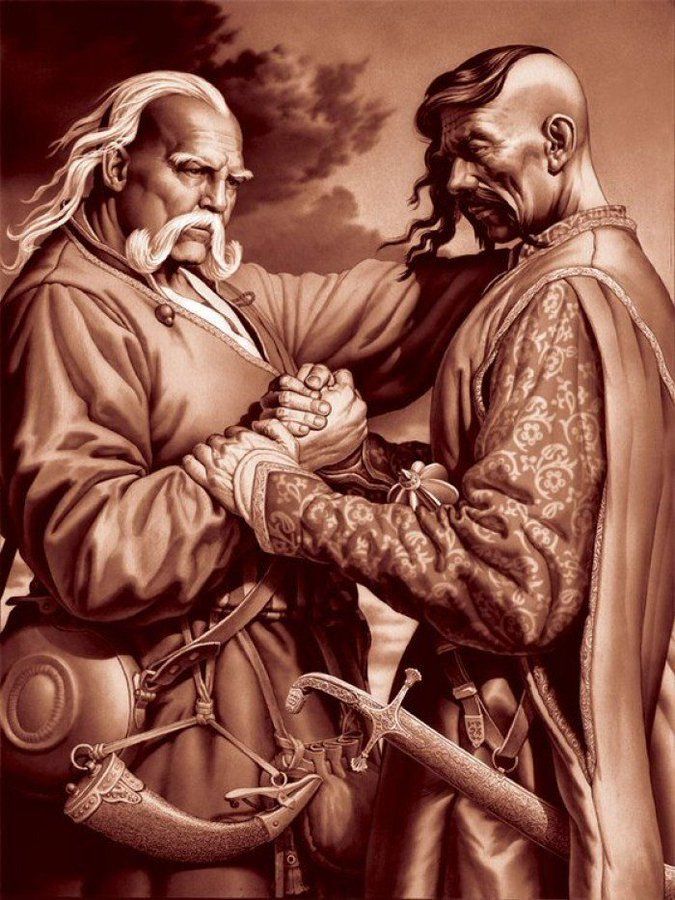 The soundtrack to the American movie about Ukrainian Cossaks “Taras Bulba” in 1963 was nominated for Oscar.

Currently Hollywod is about to release in 2017 the movie about Holodomor with actors from “The Game of Thrones” and Ukrainian actors in it. The movie is called “Bitter Harvest” (please see the link to the official site of the movie).

Of the Ukrainian production, filmed in 1964,  “Shadows of Forgotten Ancestors” is considered a classical one and one of the best movies of its time.