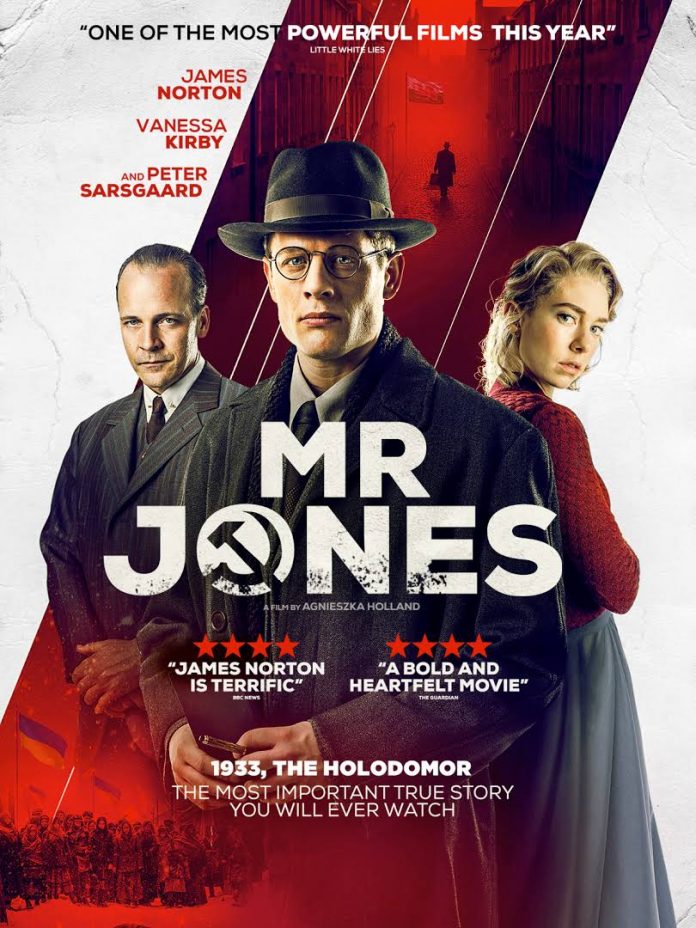 The film includes graphic depictions of the famine and details Soviet efforts to suppress the truth.

It is inspired by the true story of Gareth Jones, from Barry in the Vale of Glamorgan.

He was a Western Mail journalist who managed to reach Ukraine to witness the horror of Stalin’s imposed famine.

His accurate account of famine in Ukraine was publicly rubbished by the New York Times journalist Walter Duranty, and the film shows how Jones struggled to convince others of the truth.

The famine, known as the Holodomor, was the man-made starvation of Soviet Ukraine in the early 1930s which killed millions of people.

US General’s opinion of Ukrainian Soldiers