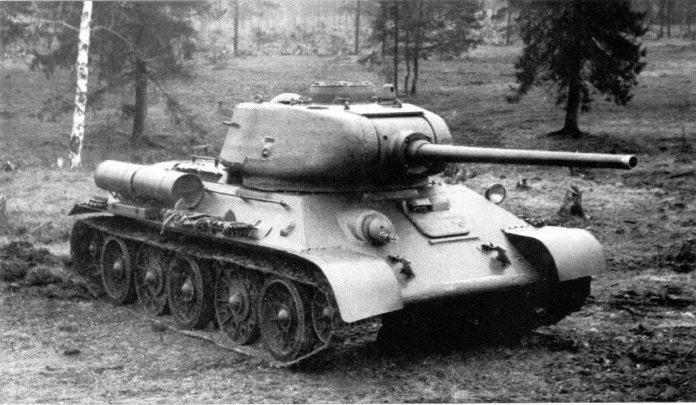 “What’s all the more remarkable is that the Soviet corps had considerable numbers of heavier KV and T-34 tanks, tougher than the German army’s best tanks at the time. The Soviet 10th Tank Division of the 15th Mechanized Corps alone had 63 KVs and 38 T-34s” (medium)